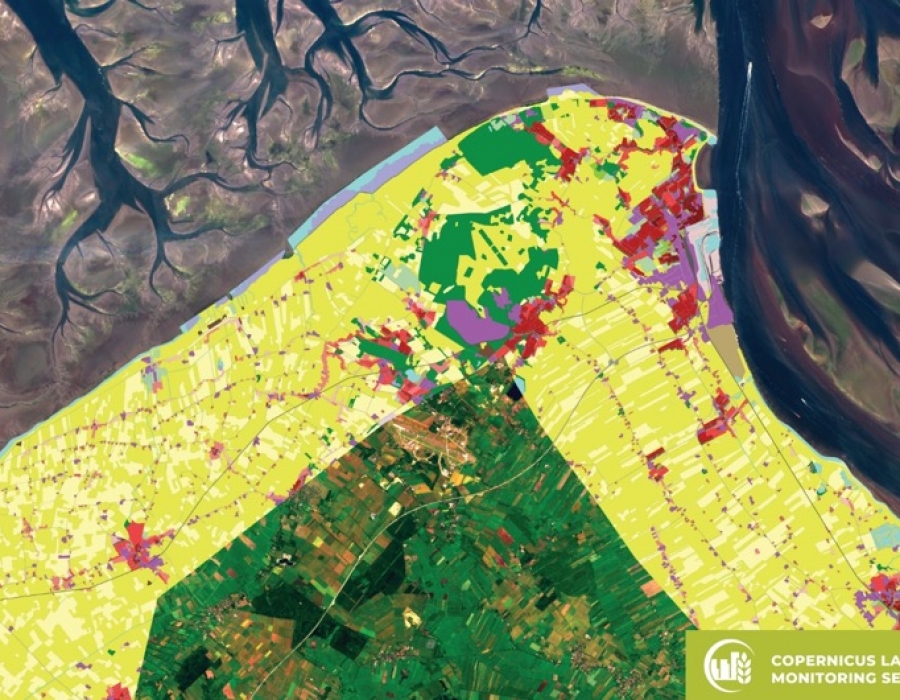 Following the successful Kick-off Meeting held in Copenhagen, an industrial consortium of European Earth Observation (EO) service providers led by Planetek Italia will work for the European Environment Agency (EEA) to implement the new product on Coastal Zones that will enrich the Thematic Hotspot Mapping category of the COPERNICUS Land Monitoring Service (CLMS).

The industrial consortium headed by Planetek Italia (Italy), is made up of three other European EO service providers with vast experience and knowledge on the Copernicus programme, namely GeoVille GmbH (Austria), Telespazio Ibérica (Spain) and Planetek Hellas (Greece).

“Due to the complexity of interests, directives and natural dynamics in the coastal zones, the EEA has planned the present activity to be implemented by the contractor in close contact with the national stakeholders over the entire project duration” said Hans Dufourmont, of the EEA.

Giovanni Sylos Labini, CEO of Planetek Italia stated: “In Planetek, ever since the company was founded, we have tried to build our offer around a user centric approach which, combined with our continuous effort to innovate, has given us a leading position in the provision of EO based services in the coastal domain. This proposal gave Planetek group the opportunity of partnering with European excellence in the sector such as Geoville and Telespazio Ibérica.  We are glad that our attitude has been also recognised by the EEA, and we look forward to producing this new Copernicus product together with our partners. We are confident that the final result will provide robust support for Coastal Users in their monitoring, analysis and reporting duties, and will also support  decision makers on policy implementation, in line with the Copernicus programme’s main objective”.

The European Environment Agency (EEA) is an EU agency tasked with providing sound, independent information on the environment. It operates as a major information source for those involved in developing, adopting, implementing and evaluating environmental policy, and also the general public. The EEA currently has 33 member countries and six cooperating countries.

Planetek Italia is a company which specialises in geo-informatics, space solutions, and Earth Observation. We provide solutions to exploit the value of geospatial data through all phases of data life cycle from acquisition, storage and management up to analysis and sharing. We operate in many application areas ranging from environmental and land monitoring to open-government and smart cities, and including engineering, defence and security, as well as scientific missions and planetary exploration.

Integrity & reliability of digital maps – have your say! International 1139 views